My iron will shall break them by F.E.A.R.

My iron will shall break them by F.E.A.R.

True to his name, the Spiritbreaker is excellent at crushing the fight out of an enemy target. His skills are focused on disabling and killing a single enemy hero, making him much more effective in ambushes and one on one situations than large team battles. The Spiritbreaker generally opens with a Charge of Darkness, which allows him to charge from any point on the map towards the target, increasing in speed as he approaches his target. Upon arrival, he delivers a crushing stun, giving him time to follow up with his other active ability: Netherstrike. Netherstrike is a short range teleporting attack, which knocks the target back and deals massive damage. The Spiritbreaker's two passive skills supplement this combo. Empowering Haste is a aura which significantly boosts the movement speed of the Spiritbreaker and nearby allies, as well as providing him with a damage bonus based on his movement speed. Greater Bash is partly what makes the Spiritbreaker so feared by lone enemies. Upon connecting a Greater Bash, the Spiritbreaker deals extra damage and knocks the target back, stunning and disabling them completely. With Charge of Darkness, Greater Bash, and Netherstrike, hapless targets of the Spiritbreaker's attention are often dead before they can so much as lift a finger in retaliation.

Barathrum the Spirit Breaker is a lordly and powerful being, a fierce and elemental intelligence which chose to plane-shift into the world of matter to take part in events with repercussions in the elemental realm that is his home. To that end, he assembled a form that would serve him well, both in our world and out of it. His physical form borrows from the strengths of this world, blending features both bovine and simianhorns, hooves and handsas outward emblems of his inner qualities of strength, speed and cunning. He wears a ring in his nose, as a reminder that he serves a hidden master, and that this world in which he works is but a shadow of the real one. 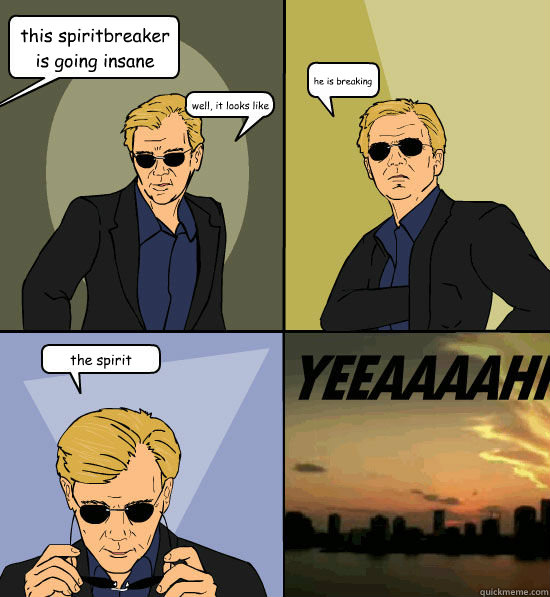 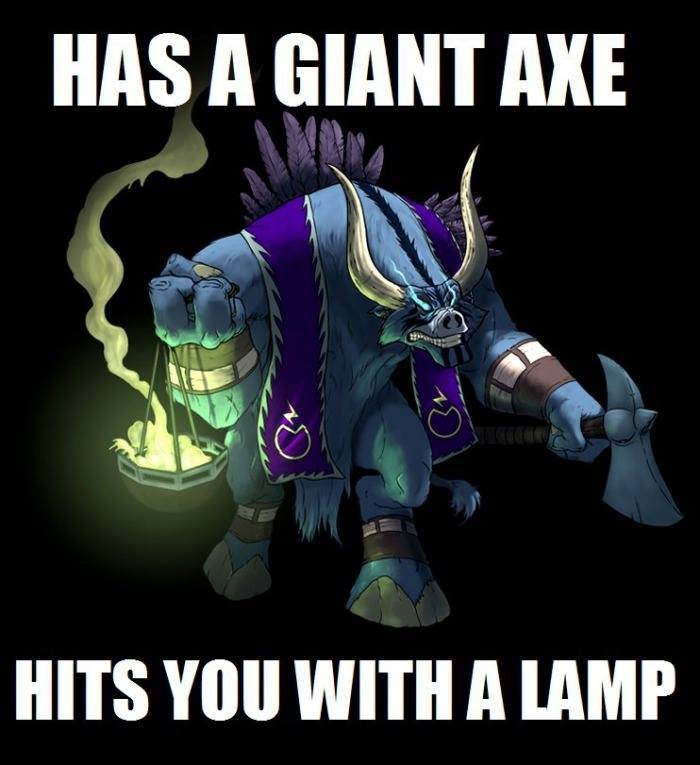 Those who have a great stun greatly work

Spirit Breaker. Such as

Spirit Breaker the target it self becomes useless.

Spirit Breaker can be easily harassed in lane. Heroes such these are a pain in the ***. 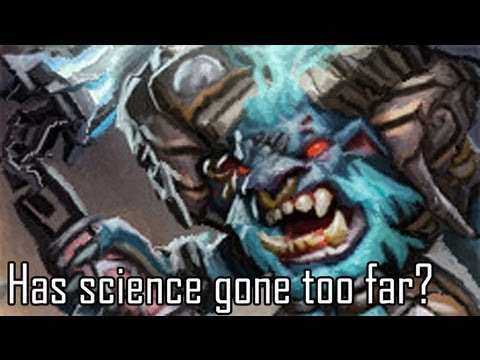