The slithereen, a Slardar guide

The slithereen, a Slardar guide

Weaver just to name a few. As slardar your biggest strength is your ult amplify damage with this you and your teammates destroy enemies much faster and it provides true sight and it goes through magic immunity like

Rage and Bkb. With Sprint you're able to catch up to running enemies of escape from death ( take note that when sprint is active you take %15 bonus damage).

Slithereen Crush is your stun its a small AoE around you. Bash gives you a chance to stun and do bonus damage to your enemies. 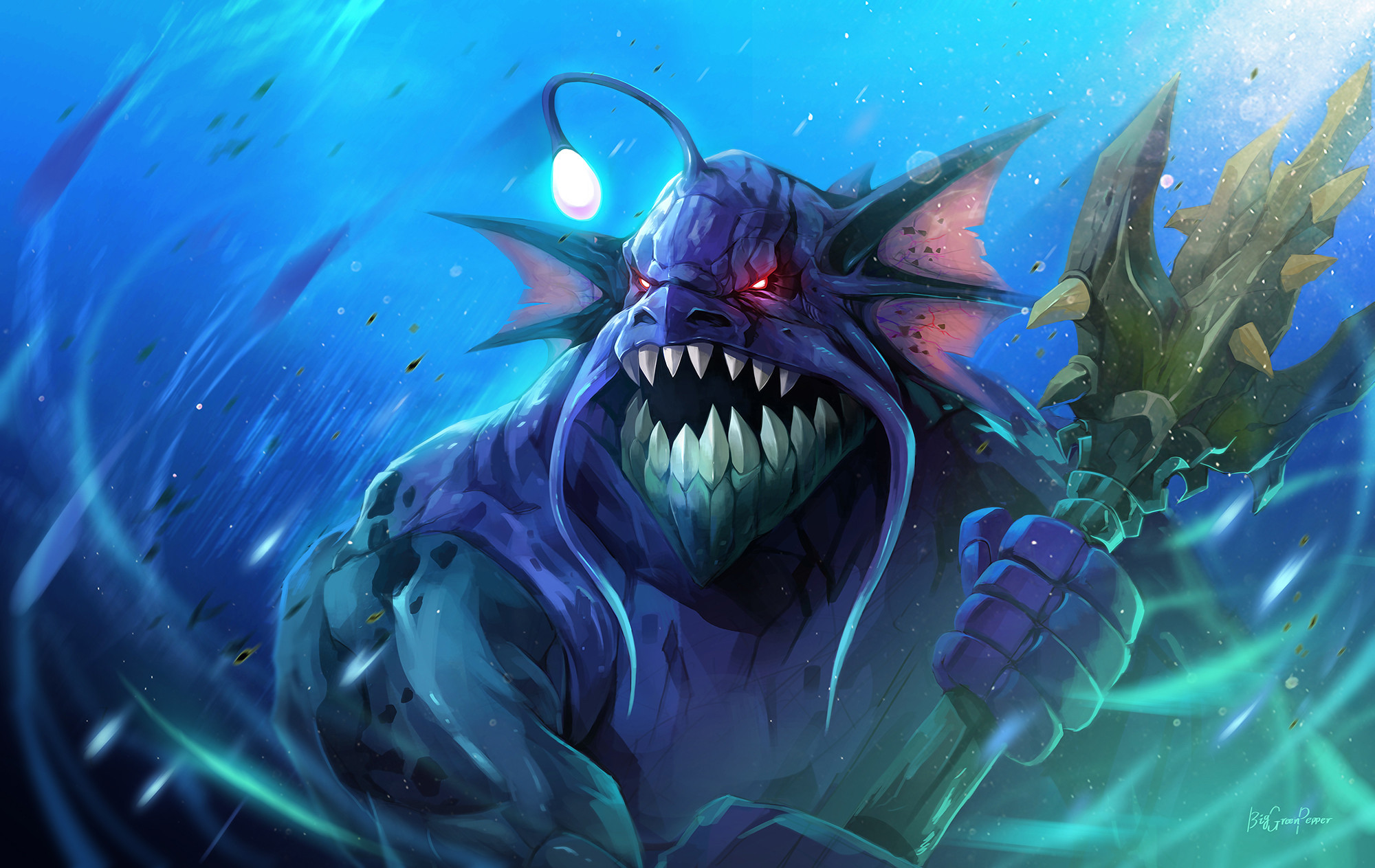 Slardar's skillset is "close and personal" and remember to spam that ult of yours.
Top

Items and their explanation

Healing Salve so you can stay in lane always a must,

Stout Shield so you can tank some damage at the start of the game, iron wood branch the most cost effective item in the game always good, you can change one to a clarity if you think you'll use more mana than usual.

Magic Wand is great, burst Hp and most importantly burst mana to help you with your low mana pool,

Power Treads lets you power swtich gives and gives you much needed attack speed. The reason you dont go

Phase Boots is because of your sprint. After that you can either get A)

Other early game items could be a A)

Orb of Venom if you think you have killing potential early game. A

Armlet of Mordiggian is good, it provides health regen, attack speed, damage which is all that Slardar needs, After that you can either have a

Black King Bar if the other team has lots of magic damage. At this point you get an

Assault Cuirass it gives your whole team armor and attack speed and it gives minus armor to the other team. A

Heart of Tarrasque gives you more health and more damage and the passive is really good.

Desolator if you want more minus armor, a

Heaven's Halberd if you want evasion and a really good active, a

Satanic if you're snowballing out of control and you want lifesteal, if you dont like

Blink Dagger get a

Shadow Blade its not as good but its an alternative. A hood of deviance if you want magic resistance, a

Vanguard if you want to be more tanky
Top


Early game: Your main problem early game is your mana pool, your

Slithereen Crush takes a lot of mana to cast so used it when its truly needed. The moment you hit lvl 6 try to get some kills in your lane or in other lanes

Mid game Get you items

Armlet of Mordiggian and your BKB or

Blink Dagger and kill heroes your skillset lets you 1v1 against almost all players and in fights if you spam your ult everyone will take bonus physical damage. Dont forget to be aggressive you to the most damage and most impact.

Late game: As the late game starts you stop losing impact but your ult still helps as well as your stun but if you're in the lead you can still have a presence in the late game.

Vengeful Spirit thanks to her

After thoughts and conclusion

After thoughts and conclusion

Shadow Blade isn't that good, since its mostly an escape mechanism, you already have one which is sprint

The reason only time a

Vanguard would be good is if you get it extremely early after the 15-20min mark it becomes really useless.

Mask of Madness could be a situational item but i prefer

Slardar is a situational pick, pick him when the other team has invis heroes like

Riki, or any hero that gets a

Shadow Blade or heroes that tend to get a lot of armor or when you think your abilities will help the team.


P.S this is my first guide so constructive criticism is more than welcome, let me know what if theres a problem with the guide.