The only support items you need

Usual color code I use to show how important something is

WHAT DO WE HAVE HERE?

Hello everybody, and welcome to my Pit Lord; or Abyssal Underlord as of now; guide. I've been playing DotA for 4 years total (2 years on WC3 DotA and 2 Years on DotA 2). I used to play Supports and Tanks a lot in WC3 DotA (mainly because I couldn't play carries atm) and Pit Lord/Abyssal Underlord was and still is my FAVORITE. This guide will teach you how to play effectively as a Tank Initatior (with a bit of support). Also, here is some concept ideas of Abyssal Underlord (wanted to put something here) 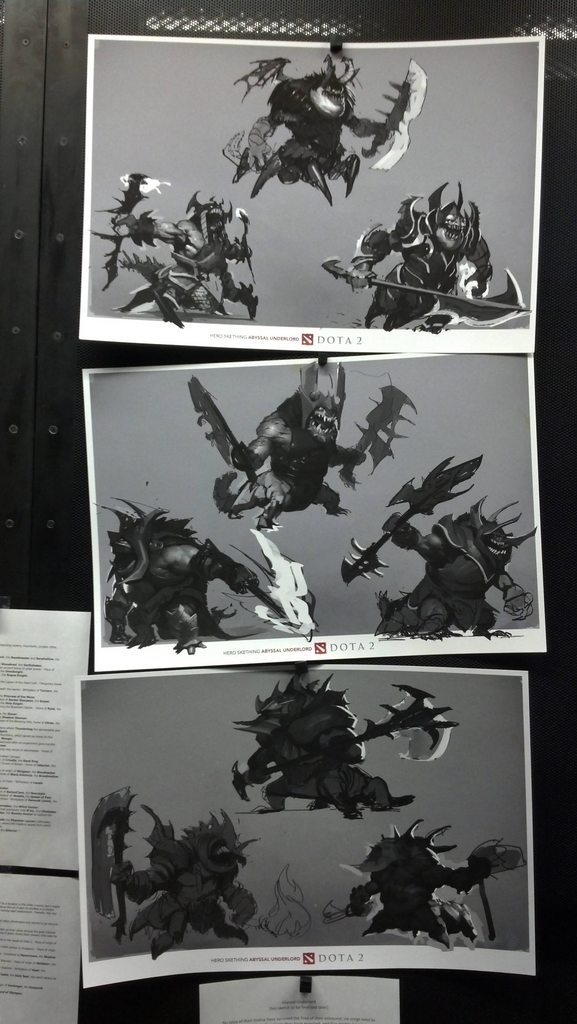 What is Abyssal Underlords role?

Pit Lord is a Strength based hero that plays as a initiator/aggressive support. Since Pit Lord has a Strength increase of 2.6 each level, he's is naturally tanky. So, you are probably thinking, "Then how is he a support?". Well a lot of the items that are good with him fall under the support category (items like

Vladmir's Offering etc.). Pit Lord is essentially a initiator with a tad bit of support'ness (not too much). When playing as him. focus on starting team fights when the time is right but
DO NOT GET STUNNED. What makes Pit Lord good is positioning. If he doesn't initiate at the right time, you can kiss that team fight goodbye.

Firestorm is nice to have. It can make the other team run away when things start going downhill while in a team fight. This is mainly for after using

Pit of Malice. This is good to have for Team fights, even when your team isn't winning the team fight, this can be a game changer.

Extra Information: It does Magical Damage.

Pit of Malice IS WHAT MAKES Pit Lord!!! Basically, he summons a bunch of pillars/statues in a ring formation and if the enemy is in the ring of pillars, they are stuck in the ring for the designated amount of time. This is a must use spell for imitating in team fights. Pit of Malice and FireStorm go hand and hand. using Pit of Malice then following up with FireStorm make the team fight seem WAY too easy.


This is a nice passive to have. Since you will be the initatior, you will want to help your team by giving them a boost and giving the enemy some trouble. This is really the only support-ish ability that Pit Lord has. Having this isn't really important until mid gameish. Get one point in it early game if your lane is having some trouble, other than that, focus the other skills.

This skill makes Pit Lord INSANE. Having this skill is a must because it allows you AND YOUR ENTIRE TEAM to not only teleport anywhere on the map, it can save you for those unexpected ganks. Its a lot like wisp's ult but its permanent (also with the fact you can carry your whole team on it instead of just one other person). With this spell, you can evade team fights and also force team fights
Top

People who favor you

Arcane Aura and on top of that, if you can stun everybody in a team fight with Pit of Malice, then

Crystal Maiden can use her

Freezing Field. Then you activate your FireStorm and you have one AOE death trap.

He is good because if he can

People that do not favor you

Stay away from him as much as possible. Because of you not having any armor due to your lacking of Agility point through leveling up,

Viscous Nasal Goo will destroy you. Plus since the

Viscous Nasal Goo stacks on his

Warpath all he need to do is spam

Another one you should stay very far away from.

Slardar can literally "Bash" you down. Due to your lack of armor,

Slardar's Amplify Damage will 9/10 times put you in the negative when it comes to armor. If he can use his ult and then use

Slithereen Crush, you might as well start digging your own grave.

There's not much to say other than the fact that his

Chronosphere will make you usless in a team fight. That and his

The only reason why this is in here is because it gives that extra armor buff. If your team is doing good, skip this and get

This item is good to have for the team fights. I know it is a item for split-pushers, but since Pit Lord will be in most team fights, you will be able to do damage even when you are just sitting there. Get it if the team fights are happening early

This isn't really necessary but if you want to have some armor and give your team a Attack Speed boost, then this is the item for you

As the initiator, having this is a MUST because the enemy is going to see that you are a game changing threat, having this will show where you stand

This is a MUST (also). Not only does this slow down the enemy's movement, it also slows down Attack Speed. Use this on the basic attack carries like

All initiators should carry this, NUFF SAID!!!

Thank You for taking the time reading my guide on how to play Pit Lord. It's been a while since I've played WC3 DotA so forgive me if this guide seem a bit off. I know from the start of this guide I said that Pit Lord is a Support/Initiator, but he is mostly a Initiator. He can be some-what Supportish but when it all comes down to late game, he does best as a tanky Initiator, it's just that some support items like

Mekansm work good on him. I will be updating this when he does get released in DotA 2 (which I can't wait for) and if you have any suggestions or inputs into this build, feel free to leave it in the comments, I like constructive criticism a lot because it tells me what I did wrong. Anyhow, Thanks for reading this and I hope this helps you win a match 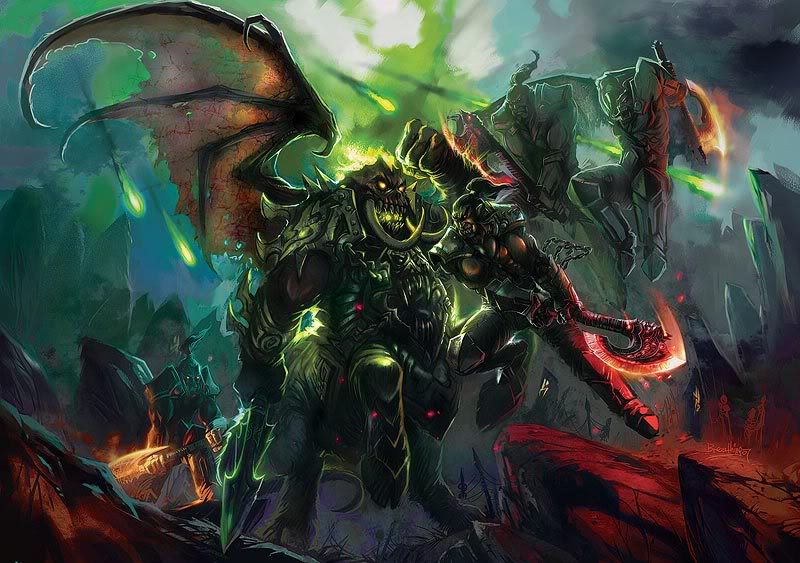