Today Ill be teaching you how to harness your Inner Chungus. The teachings of this build are highly classified and will change the way you perceive and play Dota 2. Please continue at your own risk. 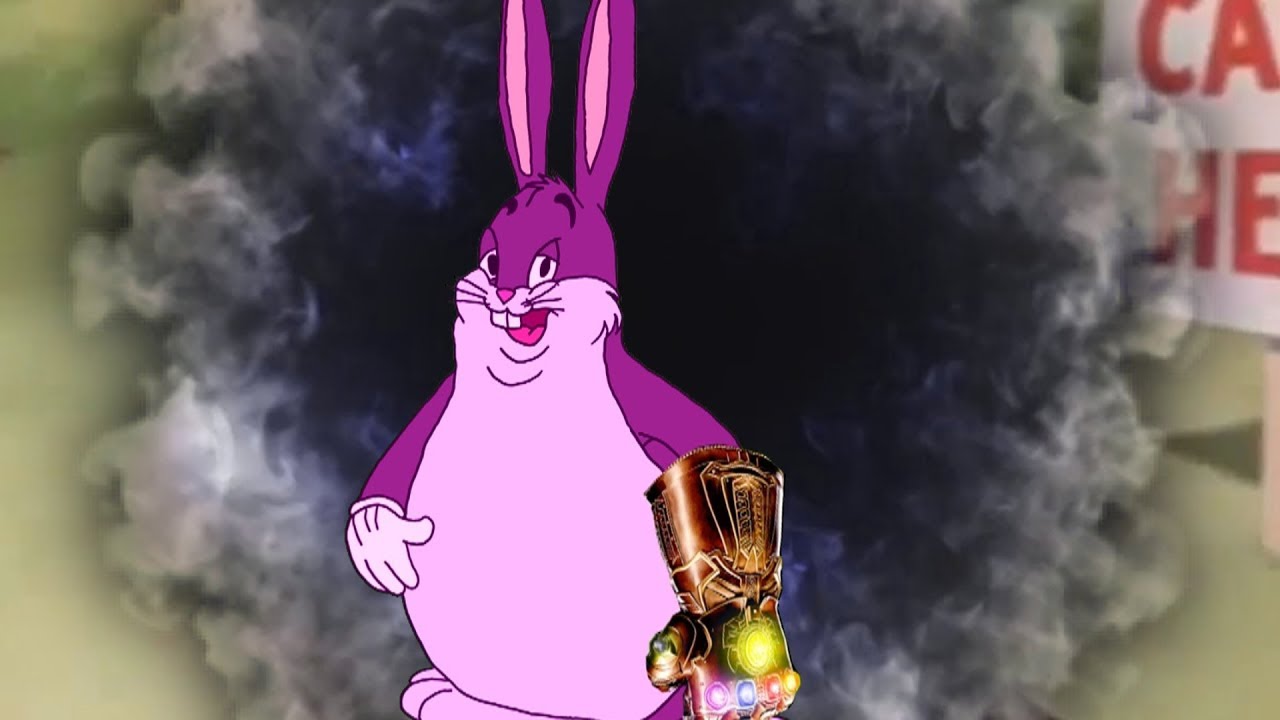 This is Big Chungus's way to close the distance on his enemies. Cost a fair amount of mana and scales poorly with the exception of pure damage. Use this spell to grab 0:00 bounty runes so Big Chungus may consume more items to increase his mass.

This spell emits a small aura around chungus that slows and damages nearby enemy heroes. This aura is actually Big Chungus's gravitational field from consuming anyone and everything in his path. The downside to this spell is that when Big Chungus emits his aura, he losses a small amount of his mass per second, which weakens and hurts Big Chungus. Use this spell with

This is Big Chungus's strongest ability. Whenever Big Chungus ends the life of the enemy heroes (which is inevitable), He will consume and absorb a fraction of that enemies mass, Increasing your mass and HP. There is no limit to this ability and Big Chungus can consume infinitely as long as there are enemy heroes. This spell doesn't need any levels as it tracks kills before you even level it up, storing the food so that Big Chungus may consume it when he levels up.

This is Big Chungus's ultimate spell. Big Chungus grabs the enemy heroes with his big meaty hands and consumes them for the channeling time. This spell also heals Big Chungus as it fills him up. You can use this spell alongside

rot to kill the enemy and heal the damage from using rot.
Top

These boots allow Big Chungus to take more abuse while giving him a ton of movement speed, perfect for the Chungus Playstyle.

This is Big Chungus's best item without a doubt. This will burn any enemys that are close to Big Chungus. This effect alongside Big Chungus's massive HP pool and general Massiveness allows him to farm at a much faster rate as well as deal a much larger amount of damage to other heroes in teamfights.

Makes Big Chungus a total damage sponge for phyiscal attacks. Gives Chungus a whopping 15 armor and 30 intelligence as well as a slow to attackers. This item also gives an active that shoots a artic blast that slows and damages enemies, which Big Chungus uses to crush his enemies.

This item is a simple must have item on Big Chungus. It gives him movement speed, Status resistance, HP, Attack damage, Attack speed, Self heal amplification, and finally lifesteal amplification. Dont **** with the Chungus when he wields these legendary swords.

Lets just say hypothetically, you had a hero that needed saving and healing. This item allows Big Chungus to consume his ally, granting them protection as well as healing from the essence of Big Chungus himself. A great situational item.

Grants Big Chungus and his allys attack speed and armor. Perfect for a squishy team and allows Big Chungus to support his weak and feeble team.

Lots of HP, Lots of Regeneration, Whats not to love? This item can singlehandedly turn a regular sized Chungus into a BIG BIG Chungus.

The enemy team trying to slow or stun Big Chungus into oblivion. Give them the taste of a McChicken and reflect all of that stuff back. Also gives Big Chungus armor.

When you active this item, all damage Big Chungus takes is reflected back to the attacker. You hurt Big Chungus, Big Chungus hurt you back tenfold.
Top

This is the ultimate lane partner for Big Chungus. Ogre Magi's

bloodlust increases the size and movement speed of Big Chungus. That spell alone makes him a God Tier support.

This is a close second best for Big Chungus. Instead of increasing Big Chungus's size, he instead vores the enemy's strength with

decay. This allows Big Chungus to easily run over and consume the enemy heroes.
Top 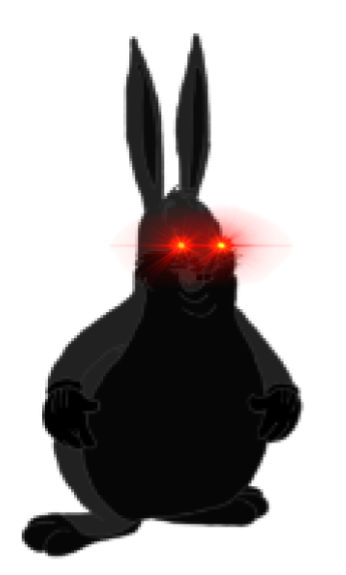 THE ULTIMATE PUDGE GUIDE BY PEDRO✨
By oitinho8 on February 25, 2020