Have this all the time 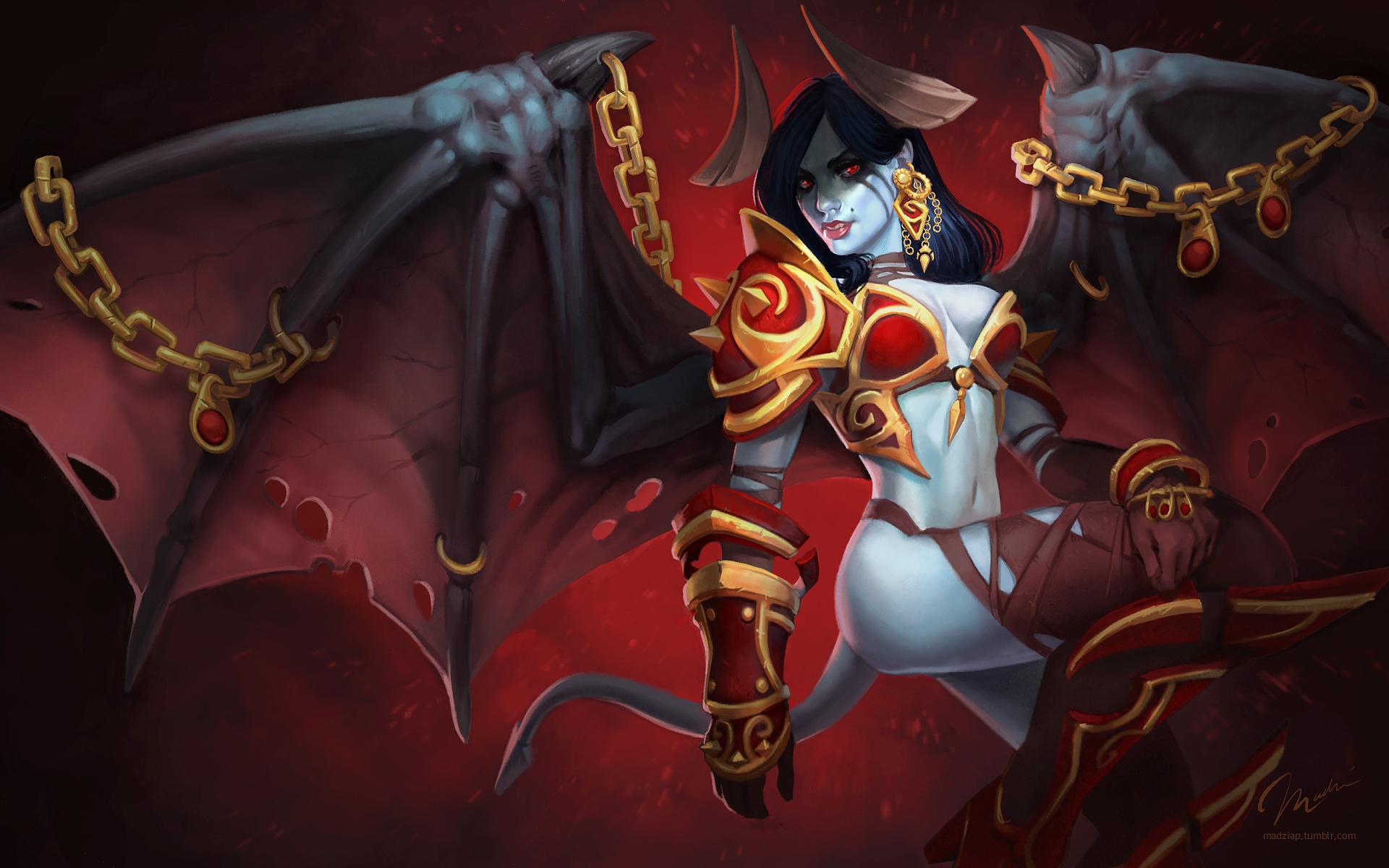 Welcome to my guide to Akasha - Queen of Pain!

Queen of Pain is a ranged solo mid intelligence hero and ganker. She is picked very consistently on the competitive scene. Because of her powerfull skillset with a TON of AoE damage and mobility she is one of the strongest mid heroes in the game.
Lore
The Ecclesiast-King of Elze nursed a desire for painforbidden pain. In a less prominent political figure, such desires might be considered unwise, but in a monarch of his stature, to satisfy such thirsts would have threatened the virtue of the Divine Throne itself. Therefore he turned to his dungeon full of demonologists, promising freedom to whoever could summon a personal succubus of torment and bind it entirely to his service. The creature who arrived, Akasha by name, visited upon him such exquisite torments that he named her his Secret Queen, and he began to spend all his spare moments submitting to her clever tormentseventually abdicating all his responsibilities in his pursuit of the painful pleasures that only she could bring. Queen of Pain could bring him to the brink of death, but she was rune-bound to keep him alive. At last the King's neglect of state brought on an uprising. He was dragged from his chamber and hurled from the Tower of Invocations, and at the moment of death, Queen of Pain was let loose into the world, freed from servitudefreed to visit her sufferings on anyone she deigned to notice.
Top

Blink Dagger is a situational defensive item that lets you

Blink Dagger in, cast your spells and then

Blink out to safety.

This item is a defensive or offensive item for

Queen of Pain. If used defensively u can cyclone yourself into the air and buy 2.5 second for you blink to come off cooldown. If used offensive you can cyclone enemies to catch them. A special mention goes to

Not much to say about these itmes. Good late game DPS.

Shiva's Guard will ensure noone escapes from you and your team. This item give you good survivalability, mana and damage with a good active.

Mjollnir is a highly situational item. You should only get this item if you need to split-push or you're the team's carry. Highest flat attack speed in the entire game + some damage.

Ethereal Blade can be bought in late late game and only if you're overfarmed. You dont need this to be effective but it can help with that annoying enemy carry.

Manta Style can be bought, again, if you're the team's carry.
You will get some nice attack speed from the agility. The stats are nice too. dagon I dont find dagon really usefull on

Queen of Pain since you want to deal as much AoE damage as possible not single target. And it's a "KS" item, thus stealing farm from your carry. But if you are the team's carry you should focus on damage and survavibility items. You can get it if you're not playing carry but keep it at level 1. Otherwise you will be a squishy

Queen of Pain jumping around with 900 hp and no disables/magic immunity.
LUXURIES

Eye of Skadi will stack with

Refresher Orb will let you deal 1200 AoE magical damage in a teamfight. This will most likely give you a rampage. You get some nice attack damage, regen and the amazing active.

Its the biggest damage item in the game. If you fell confident enough you can get one. But be carefull the enemy team will want the free

Queen of Pain should harass her mid opponent as much as possible, make him regret any mistake. But in the same time you need those last hits. If you can get 50 last hits by minute 10 you're doing a great job. After you reached lvl 6 you can start looking for ganks. I said "looking" with a reason. You need to look on each lane and see if you can gank safety. Ask youself some questions:
Top

Queen of Pain's friends are those who can set up a good ult for her!

Queen of Pain's foes are those who can silence her or burst down her low hp pool!

So this is the end of my in-depth guide to

Queen of Pain
This was my first ever guide on Dotafire :D I hope i will get comments with recommandations :)
English is not my language so please tell me if you find some grammar problems :D