finally can start roaming and killing

Welcome welcome welcome!
My name is Pasko,and Im an old school Dota 1 player (but im not that old dont worry)(18)
Who gets very upset when people dont know how to play my favorite heros;-;(legion commander,meepo,invoker) BUT! anyways today I present you with the guide for legion commander!

Ill try to keep this as Short and sweet as I can!

Who is the legion commander?

The legion commander is a high sustain, High mobility hero who excels at Solo fighting or taking down The annoying supports Ex. Crystal maiden,Wisp,Naga,Jakiro and rubik

And late game to rival any Carry they have! Well,besides PL,SB and troll..... 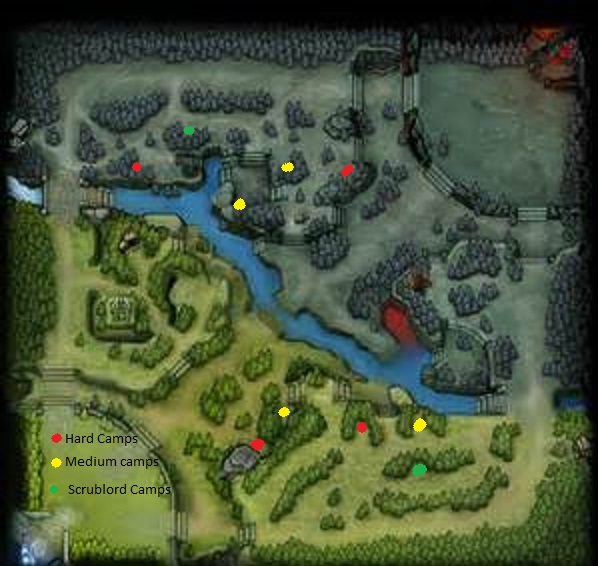 Alright so as you see,you want to start ad easy camps and levels 2-3 you can take medium and hard camps with minimal damage

So you should be able to sustain yourself long enough to get the power treads and medallion before you get your first back to base.
Most of the items besides the medallion recipe can be bought at the side shops

After you get those items its time to work on that core of hers
Honestly I would think a Battlefury is a viable option on her if it can be farmed early
Which is very possible, so it sum it up short you should have a BF medallion and boots around the 21 minute mark at the latest

So you wanna be the best?

Alright so her gank potential isnt to strong....
With that being said you pretty much need the lothars edge (shadow blade) so you can set up perfect duels,escapes,kills etc.

remember most duels and fights as the legion are VERY situational and should only be sure of if you can get it
And keep in mind that, Spirit breaker's bash Phantom lancers illusion making go through duel

With that being said, the heart is very good for the tank/dmg potential but not needed if you cant farm it fast enough, a good replacement for it would be a skull basher. Its cheap enough, effective and build into abyssal blade!