I just started this guide. (WiP Work in Progress).

Windranger is a very fun and satisfying hero to play if you can land some sweet shackles and powershots. It's also a great feeling to single handedly take out the enemies hard carry in one volley or focus fire arrows then running away with windrun.
Make sure you are not under some really ****py wifi, using a potato computer, or playing in a region with high ping because windranger is a fast paced hero to play. Unlike some people like Wraith King who just runs in, throws a stun, right clicks, revives and repeat. Pros and cons for Windranger include:
+ Extremely versatile (can play ANY role, notably useful in unorganized pubs. This build focuses on carry Windranger though, for support you would build items such as mana boots, mekanism, force staff, etc.)
+ Amazing single target pick-off capability
+ Great at destroying towers
+ Good escape tool (windrun)
+ Cute face and seductive commentary (You hit.. a girl?!)
- Requires good positioning and a positive mental attitude to play (Missing a shackleshot that "SHOULD OF" hit can be fustrating and the same thing for powershot.)
- Weak against disables, stuns and nukes (can't windrun away if nuked or stunned)
- Her cleavage is absolutely terrible (consider buying a battlefury to improve her CLEAVEage) 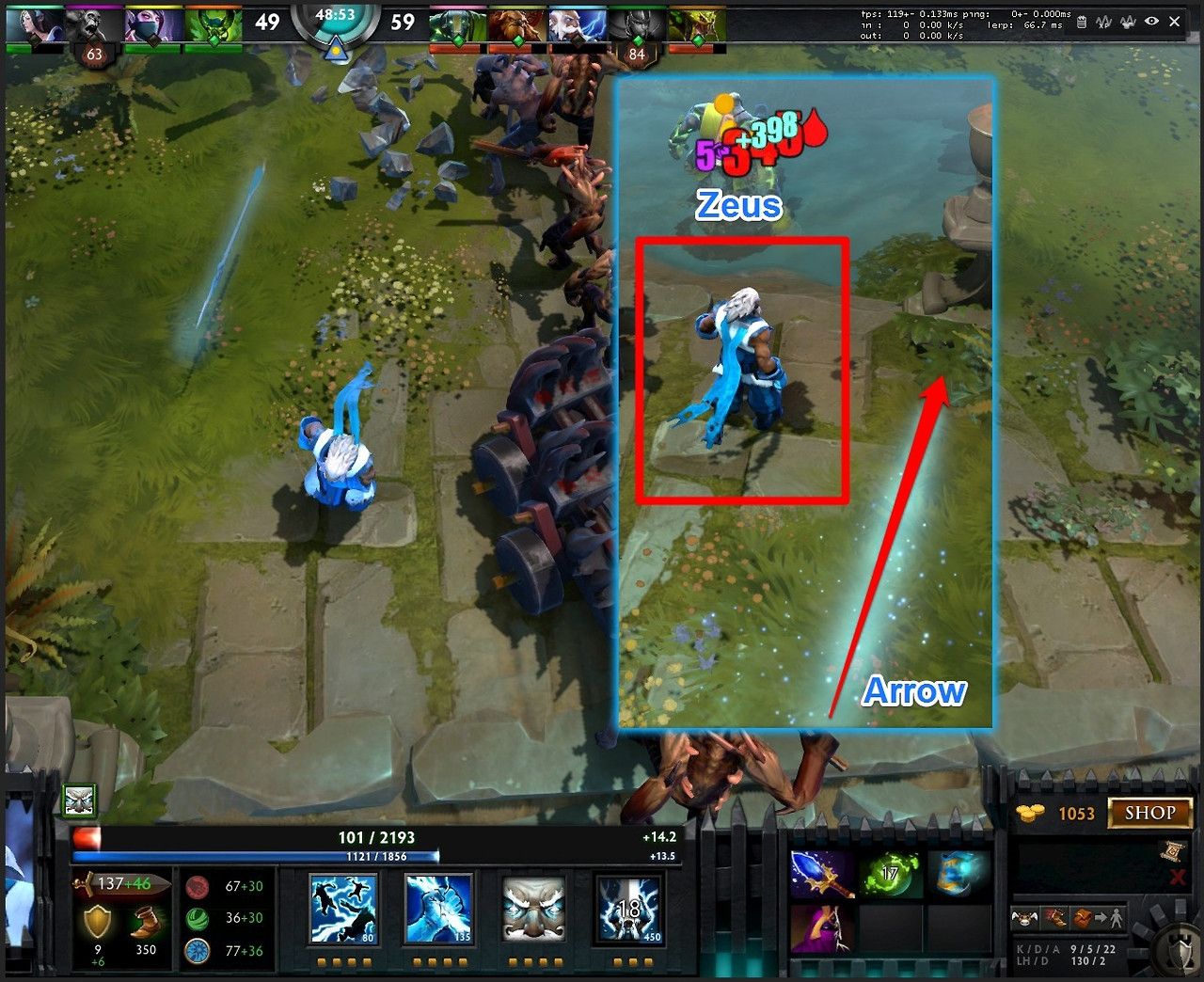 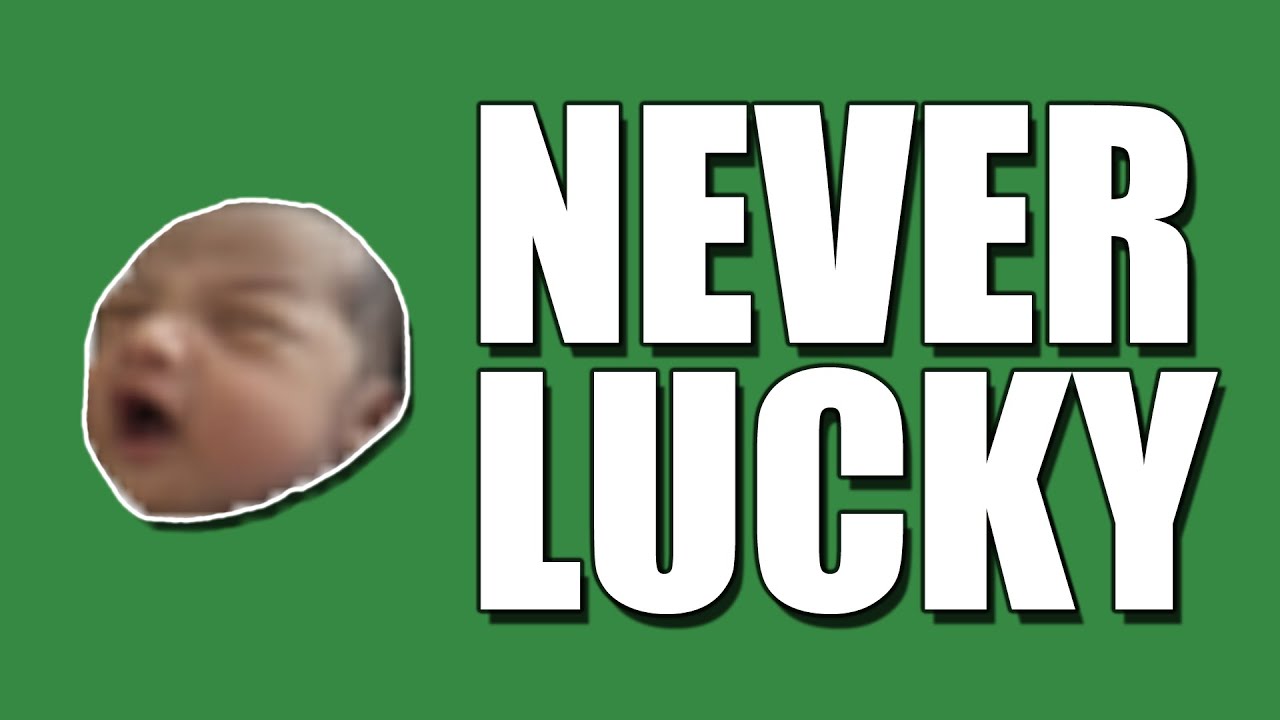 Counters - Who counters her and who she counters

What mainly counters Windranger are nukes and disables. You may wonder, why is that? Well the reason being is that, as a squishy intelligence hero, you are very easy to get nuked down. Your tankiness is relied on your windrun that grants 100% evasion but if they can stun and nuke you down you will just die a painful death. Notable counters include Centaur Warrunner, Zeus, Tidehunter, Clockwerk, Tinker, Morphling, Nyx Assassin, Mirana, Axe and Ogre Magi.

Windranger counters heroes that rely on right clicks and are easy to be kited (mainly physical agility melee right clickers). Notable mentions include Huskar, Lifestealer, Ursa, Troll Warlord, Viper, Outworld Devourer, Sven, and Enchantress. Lifestealer, huskar, ursa, troll warlord and sven should be obvious. Viper is countered because WR can take viper down really easily because viper is slow and squishy. Enchantress because untouchable ain't main nothing on focus fire.

To sum it up, pick windranger when the enemies lack disables and nukes and when they have many right clickers.

Role of the Windranger

As a windranger your role is to take out just about anyone in the early-mid game and in the late game be sure to take out the enemies team main right clicker. After landing a beautiful shackleshot or powershot.. WAIT WTF IT MISSED?! Be sure to keep your cool.

If you ever get caught out, don't worry! You team will be right there with some tp reinforcements to save you! Right?! Haha even though this may be the case do your best to keep a Positive Mental Attitude as master Chi Long Qua have taught you all.

At level one make sure you hold your first skill point because your first skill is situational. Depending on what comes up in your first encounter, level up the skill you need accordingly. Max powershot first and get your ultimate at standard 6/11/16. At level 4 you should be 1-2-1. Maxing powershot first is obvious as it is your nuking, farming and zoning ability. Grab your ult at 6 because the mana cost is only 50 to use it and it is too good to pass up.

The starting items provided in this guide is for a standard midlane windranger. If you are going into the offlane or safelane, buy 2 branches, a circlet, and a set of tangoes. If you are in the offlane/safelane consider skipping bottle. Pickup a bottle if you are in the midlane and phase boots. Phase boots are great for lining up shackles and the extra damage provided is synergizes well with focus fire, her ult. Claim the new 6.87 tome of knowledge if you can and buy your standard tp scrolls. A point booster will provide you a great cheap mana and hp pool and will be upgraded into an aghinems scepter. Try to claim the tome of knowledge for yourself at 10:00 and 20:00.

For the mid-game, finish your aghinems scepter and build your crystalis. Following that either a blink dagger can be great or the upgraded bloodthorn, either way pickup both.

Why bloodthorn?
Bloodthorn is everything a Windranger would ever need. She usually builds a crystalis and sometimes build an orchid. Now she has a combination of both with a super high single target nuke spell. What hero in the game is best suited to a single target 100% crit chance? I'd say Windranger!

For late game items your options really branch off. Consider an mkb if the enemies have a great amount of evasion or a bkb/linkens sphere if they lock you down frequently. There are many items to pick from and these were just some worthy mentions. Diffusal blade can also be very good because it now burns 40 mana per hit by a hero instead of 20! That combined with focus fire may be broken too! Take advantage of these changes quickly before valve realizes and makes some changes in 6.87 a,b,c, etc. I wouldn't be surprised if they start adding items that are banned for particular heroes.

Mijolner for some better creep clearing ability (suited when your team needs extra pushing power, like when you lose your barracks)

Divine Rapier for a hopeless game that may be turned around with some raw damage to shred towers in 2 seconds.

Thank you all for viewing my guide, If you have any advice or comments to share, you BETTER NOT DO IT. Don't leave a thumbs up and carry on with your life.