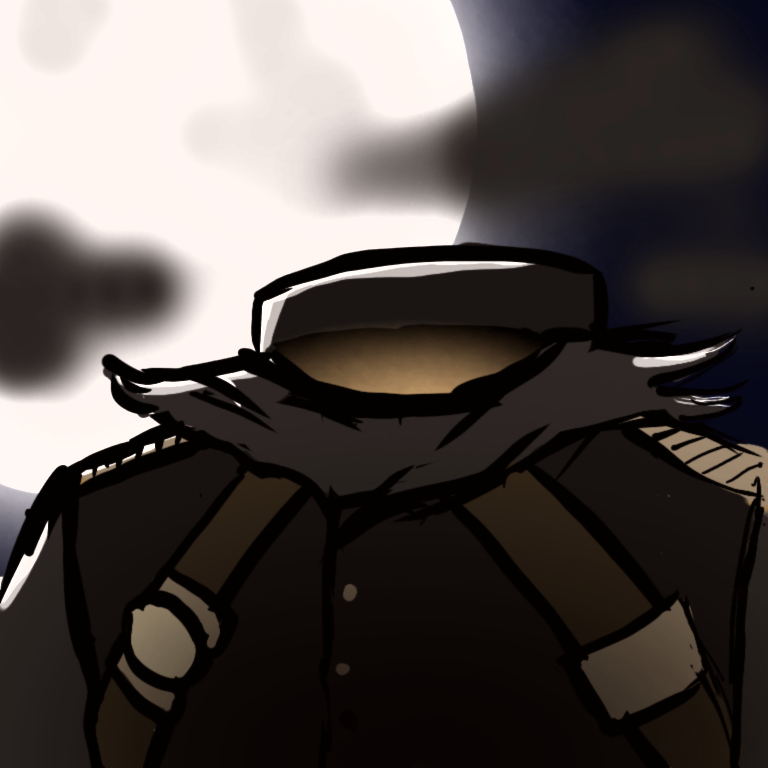 Kross the Untold Horseman is a melee strength hero who excels in chasing and focusing down lone enemies while cutting down anything that gets in his way. This is achieved through his main damaging skill, Reap, which allows him to strike enemies at his sides, with those in front of him struck twice. Meanwhile, Frightening Steed allows him to catch up with his prey, rooting them and making them less effective in battle. When used together, both skills allow Kross to easily mow down enemies in his path. And with strategic placements of Shade of the Kross, the Horseman can continually bog down with stuns those who attempt to flee from him. Also, with his signature innate passive, Up on the Hill, Kross can leap over cliffs and gains a small unobstructed vision bonus when positioning on cliffs at night. Finally, in the heat of battle, Kross can summon the spirit of his head using Skull of the Horseman, which allows him to quickly whittle down his targets and all enemies in his vicinity by using their very own health against them. With his shades and his chasing capability, the Untold Horseman's presence and even his mere absence will be terrifying to behold.

Kross, the Untold Horseman
"This just doesn't fit this old neck of mine. You can have it back."

No one really knows who the horseman is. No one knows whether he's real, a legend, or just a story parents tell their children to stop them from wandering on their own. No one even knows where the stories came from. Some say he was an omniknight lost in the aftermath of a battle, only to be felled down by the haunt of a living shadow. Numerous townspeople across the Amberfields say he's just a product of the mass hysteria of children baned by the Nightmare Goddess. And then some would say he was merely a humble farmer tragically cursed with an eternal search for his head after being decapitated by bandits. Hell, people even know more about his horse -- Old Yeller they call it -- and its petrifying shrill.

No one really knows who this figure is, but all the stories say one thing: when you're alone in the wilderness and you realize a sinister smog starts to surround you, you better kneel down -- not to pray, but to clutch your own head. It won't do you any good, but it will help you appreciate the last few moments you have left with it. 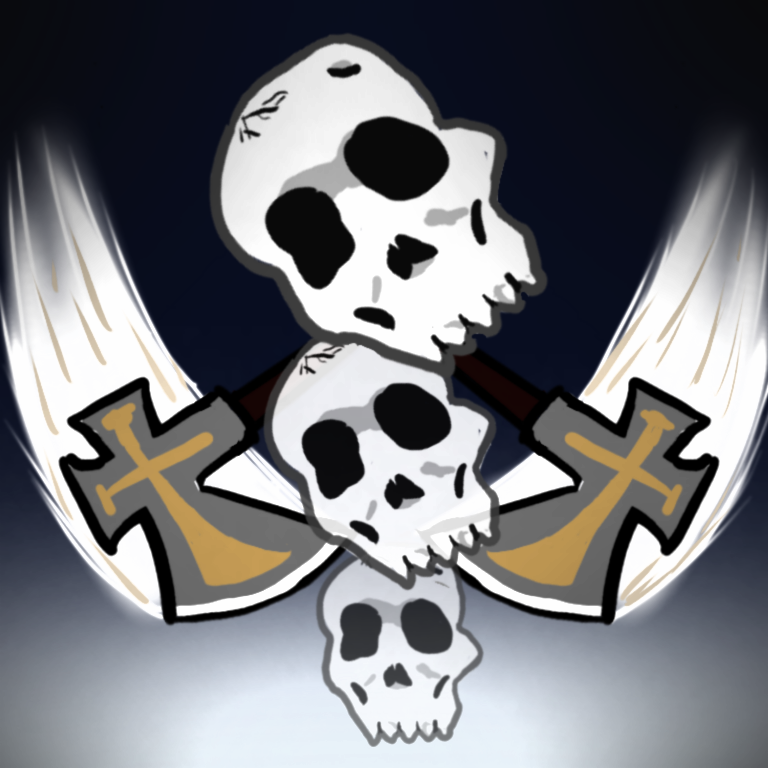 Reap
The Untold Horseman swings his hatchet twice, first to his left then to his right, slowing and dealing a percentage of his attack damage to all enemies in a small area beside him and applying attack effects from items and abilities. Each swing can hit an enemy once.


It is said that the Untold Horseman still seeks the head he had lost, claiming those of others but find none worthy. 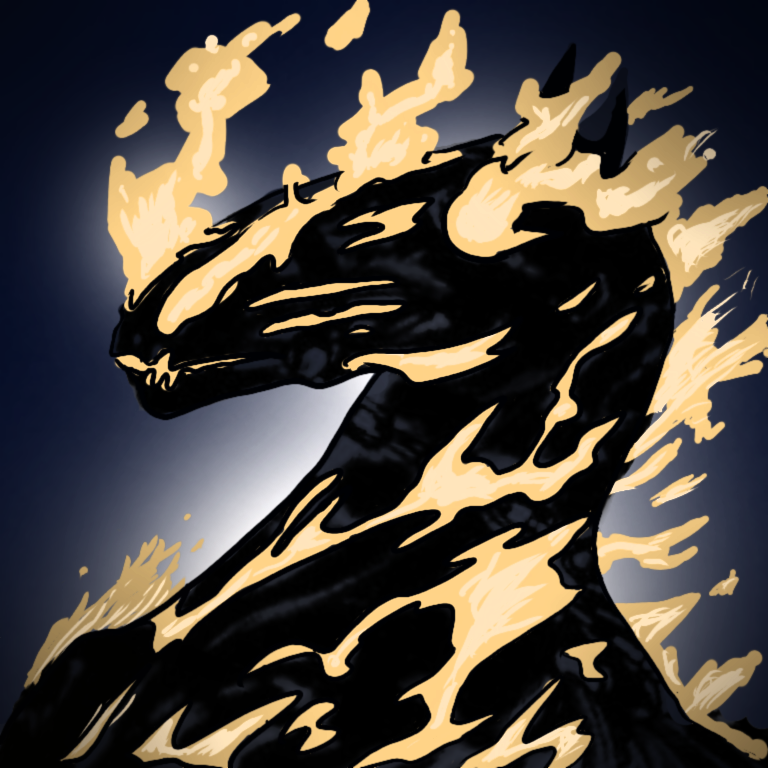 Frightening Steed
With a violent neigh, Old Yeller gallops at hasted speed for a duration or until Kross strikes an enemy. The damaged target becomes rooted and deals reduced damage for a short duration.


Kross may have been slaughtering poor souls for untold times, but it has always been their fear which kills them. 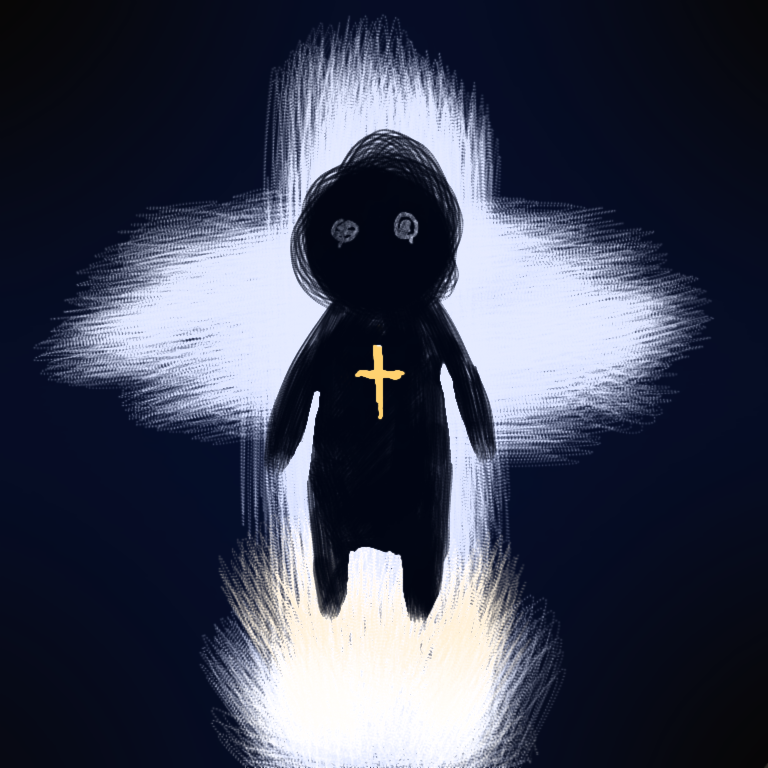 Shade of the Kross
Kross conjures a shade to guard over a small area. When an enemy hero enters its radius, the shade turns into a swift orb that stuns and deals minor damage to the enemy. When it detects an enemy hero before being fully activated, the shade disperses immediately.

Modifiers:
Shade of the Kross Stun: Dispellable with strong dispels.


The bereaved always seem to remember a malevolent presence when they last saw their loved ones alive. 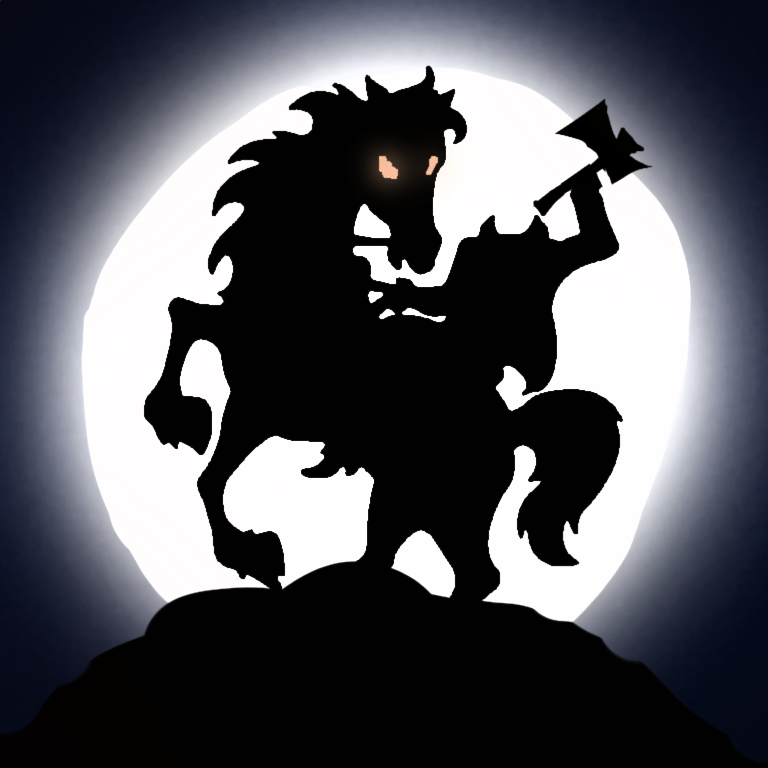 Up on the Hill
Allows Kross to jump off of cliffs for 2 seconds. The cooldown is reduced when used at night. Passively grants bonus night vision when on a cliff.

Modifiers:
Up on the Hill Jump Window: Undispellable.


With the shade of the moon and the shadow, the dead man darts to his next unhallowed. 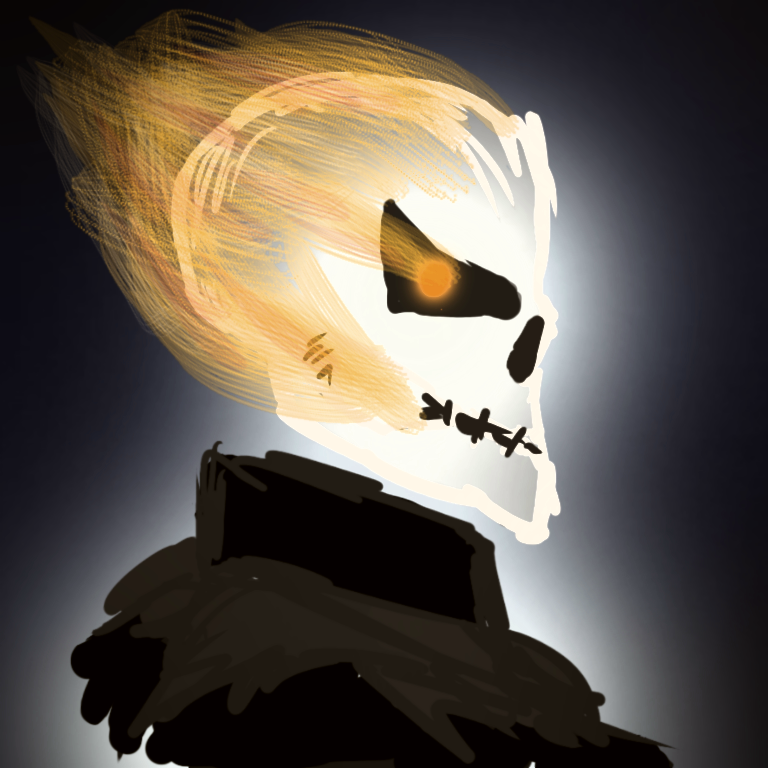 Skull of the Horseman
Kross summons the raging spirit of his missing head to empower him in combat, adding bonus damage to his attacks based on the maximum life of his targets. His skull also radiates unholy energy, draining nearby enemies of their health to heal Kross.


His head may be lost to him forever, but Kross always feels his head so close in his grasp, maddeningly calling out to him.