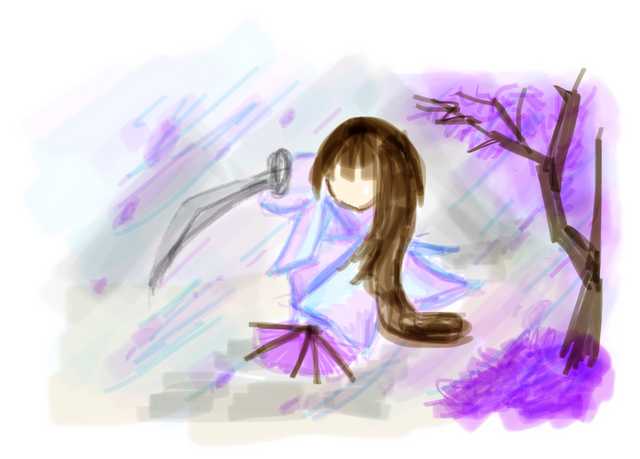 Honoki is a high-skillcap, highly mobile intelligence hero who deals both high physical and magical damage with her low-cooldown abilities. Subtle Steps serves as both a harrass and initiate, allowing her to engage on an enemy from a safe distance, while also dealing a moderate amount of damage. When in battle, she can block dangerous projectiles with Guarding Flourish, which also lets her counter-attack ranged enemies from a massive distance. Her passive, Flowing Blade, boosts her attack damage based on her intelligence and grants her extra mobility to chase down targets, as well as help her scale into the late game. Her ultimate, Flower’s Dance, turns her otherwise moderate spells into powerful AoE damage tools, and, in crisis, can render Honoki untargetable for a duration as she deals massive damage to the enemy team. 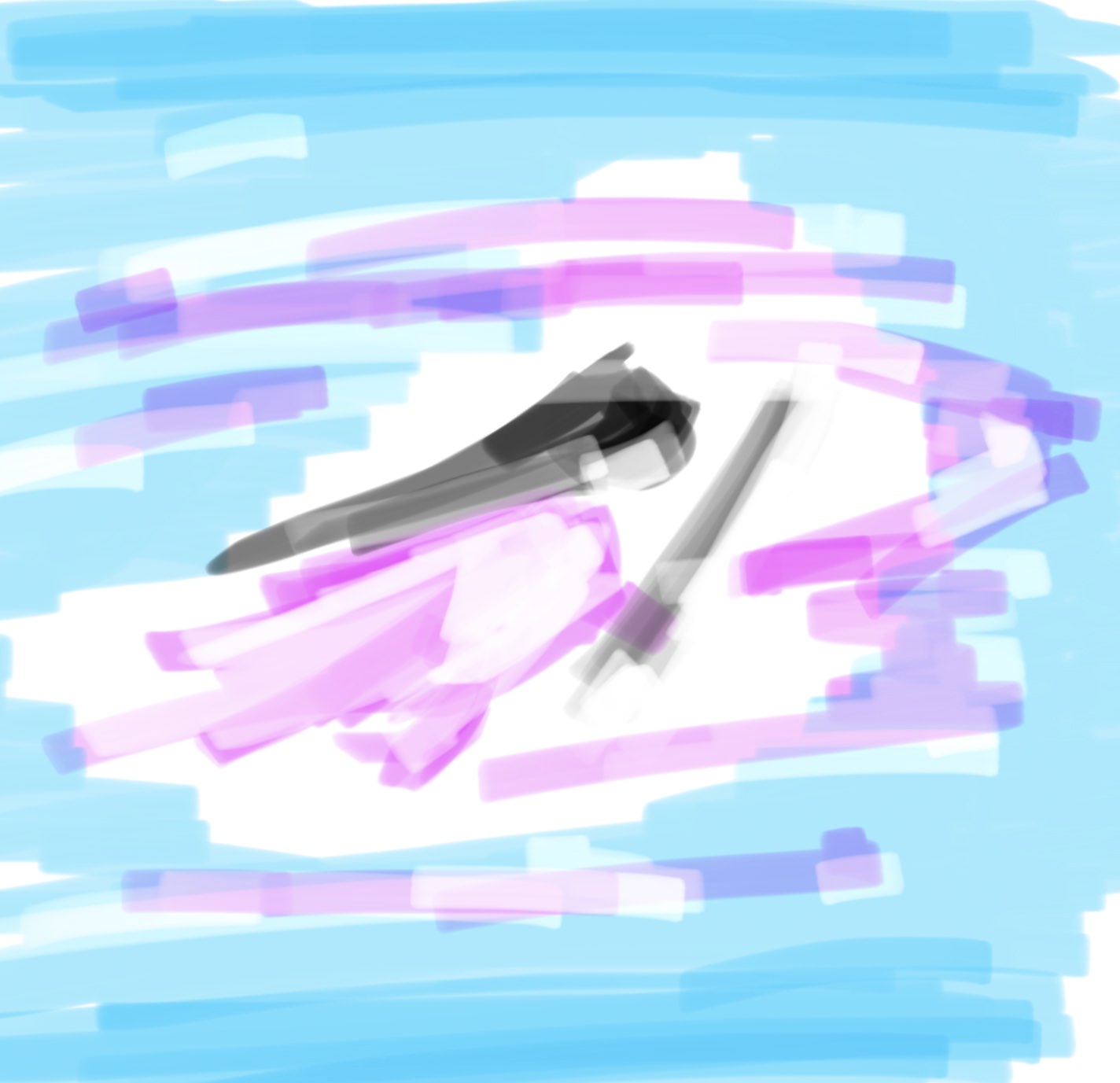 Q
Subtle Steps
Honoki quickly dashes to the target, applying a stack of Flower’s Mark if used on an enemy unit. She then performs a quick Empowered Attack with bonus magical damage, and returns to the original casting location. Honoki can use abilities and items, and is untargetable during the dash. If Honoki is stunned during the attack, the return dash is cancelled.

This ability contains 3 charges, with each charge being refreshed after a certain amount of time. Using Subtle Steps on the same target causes the successive casts to apply one additional stack of Flower’s Mark, with the second and third applying two and three stacks, respectively.

• Honoki only returns to the most recent casting position, which means that if an second Subtle Steps is cast before the first one is completed, the initial cast’s return dash will be cancelled. 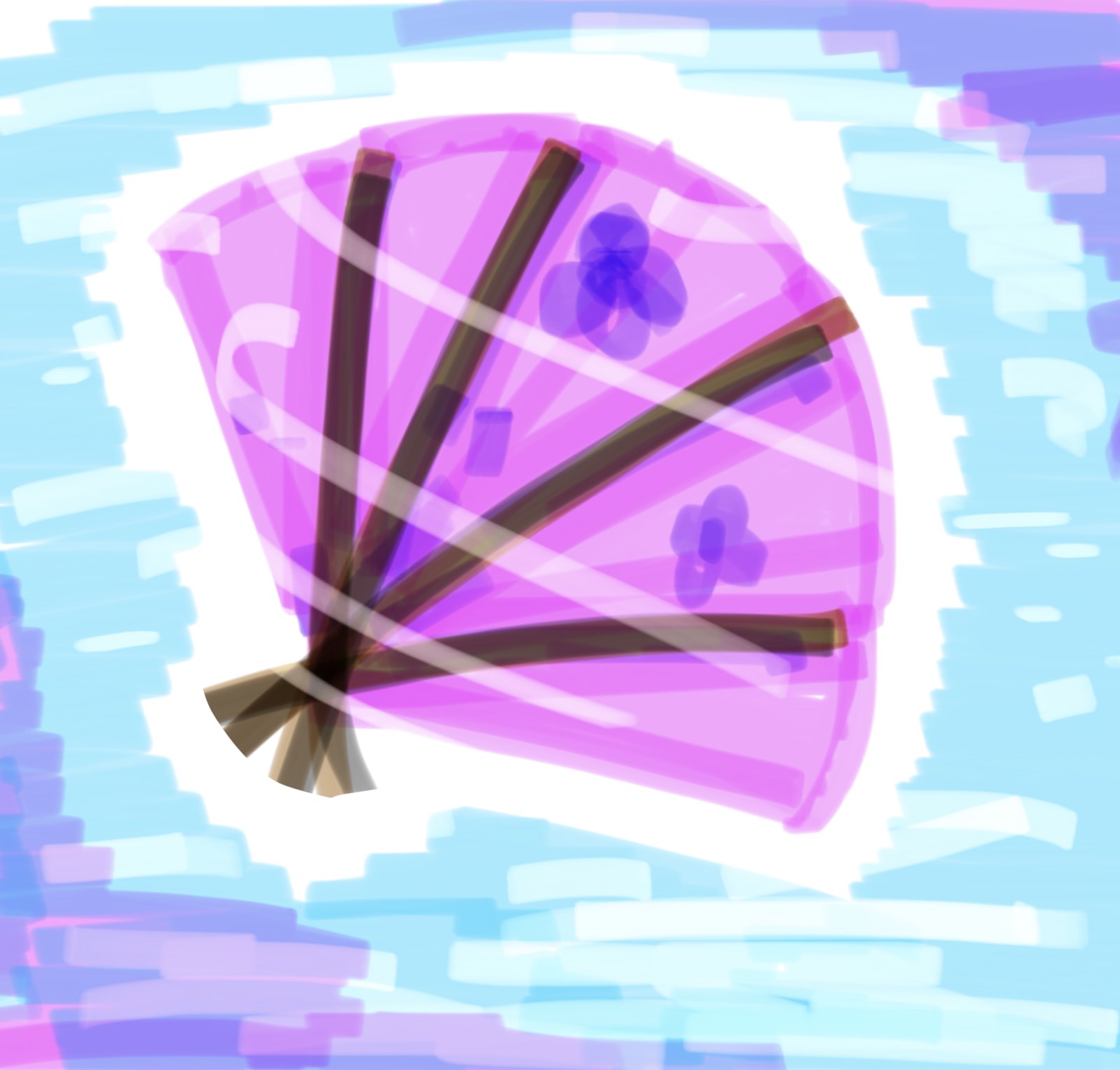 W
Guarding Flourish
Honoki enters a defensive stance for 1.2 seconds, facing the target direction and becoming temporarily slowed and disarmed. After 0.8 seconds, if not hit by any enemy projectile, she then strikes in a wide arc in front of her, dealing damage to all enemies hit and ending the stance after 0.4 seconds. If Guarding Flourish fails to block any projectile, a portion of its cooldown is refunded.

If Honoki is hit by an enemy projectile during the first 0.8 seconds of the stance, she strikes and ends the stance prematurely, blocking 50% of the projectile’s damage and negating any debuff that would have otherwise been inflicted. If Honoki is hit during the latter 0.4 seconds of the stance, she negates both the projectile’s effects and damage completely, gains a burst of movement speed, and marks all enemies which triggered the effect with Flower’s Mark and Bloom’s Sight. Within the next 4 seconds, Honoki can leap to any target marked with Bloom’s Sight within 1100 units by attacking them, striking with an Empowered Attack upon arrival. Leaping between marked units is possible, but Bloom’s Sight will be consumed once Honoki attacks the target.

This ability has no cast time, and does not interrupt channeling abilities.

• Honoki can move during all stages of the stance. 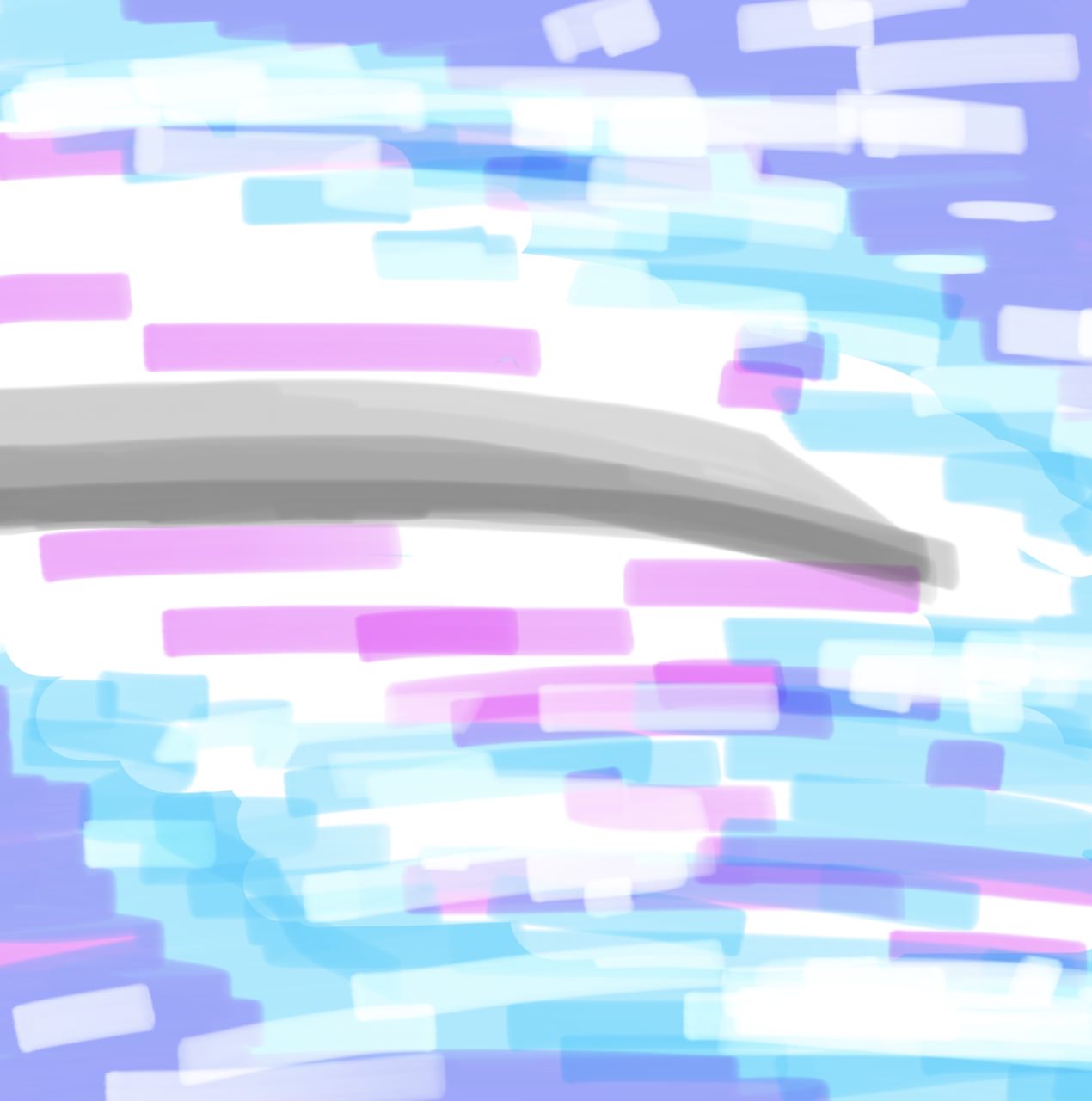 E
Flowing Blade
Honoki gains extra damage on her next basic attack every time she travels a set amount of distance. Additionally, Honoki’s basic attacks apply a stack of Flower’s Mark on her targets, with a maximum of five stacks. Each stack adds bonus magic damage to Honoki’s attacks against the target based on her intelligence, and also increases her movement speed when moving towards them. If the target has five stacks, Honoki’s Empowered Attacks will deal a percentage of the target’s maximum health as bonus pure damage. This effect cannot occur again on the same unit within 4 seconds.

Empowered Attacks: Attacks that are guaranteed to critically strike for 180% damage and pierce through 30% armor.

• Bonus damage from moving is steadily granted upon traveling the stated distance, linearing increasing up to a cap. Remaining distance to maximum bonus, in units, is indicated by a counter represented by a buff. 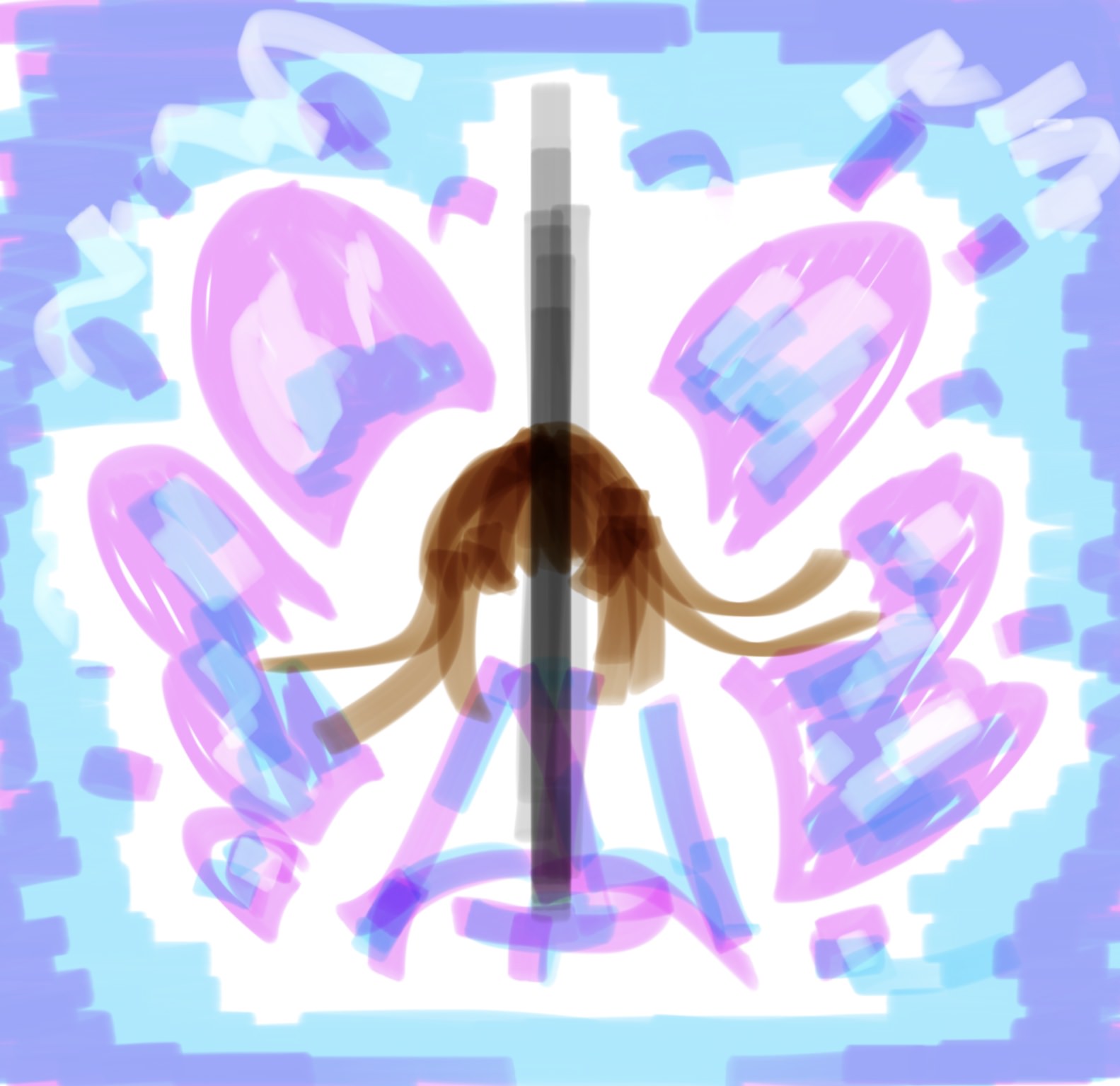 Subtle Steps: Slashes in a long area at the end of the dash, dealing 20% bonus damage. Also basic attacks all enemies along the way.

Guarding Flourish: If successfully countered, basic attacks all enemies in the area three times, with each attack’s damage reduced by 55% of the original attack damage.

Flower’s Dance: Becomes untargetable, unstoppable, and delivers attacks to random enemies in a 600 unit area over the course of 3 seconds, prioritizing marked enemy heroes with low health (can hit targets with Bloom’s Sight which are outside the area without consuming the mark). This ability requires additional Mana to activate.

Each modified activation has its own cooldown, and Flower’s Dance will not activate for those abilities until they are refreshed.

Hello. This is a little idea I had from a while back, and I have decided to republish this concept from the original one on dotaconcept.com. Suggestions and feedback are appreciated. Changes to the hero will be listed here: