Priestess of the Font

Orb of Mist
Hurl an orb of mist in a straight line. If in Human Form, will heal first ally hero hit, and heal PotF for 50%. If in Mist Form, damages first enemy hero hit. Ignores all non-hero targets. Coiling the power of the mist into a projectile, Aida can either heal an ally or melt the skin off her enemies 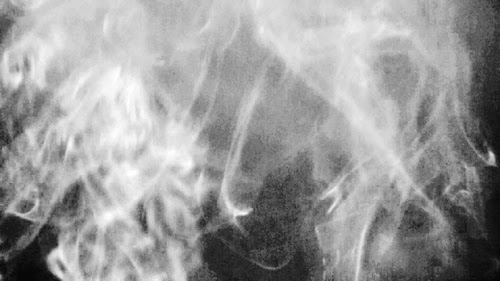 Font's Embrace
When in Human Form, target an ally hero to dispel most spells, and grant magic resistance for a short time. If in Mist Form, dispel positive buffs from an enemy hero and slow them for a short period of time. While a shroud of the Font's Mist can help keep you safe, it can also be like a horrible nightmare that makes it impossible to escape 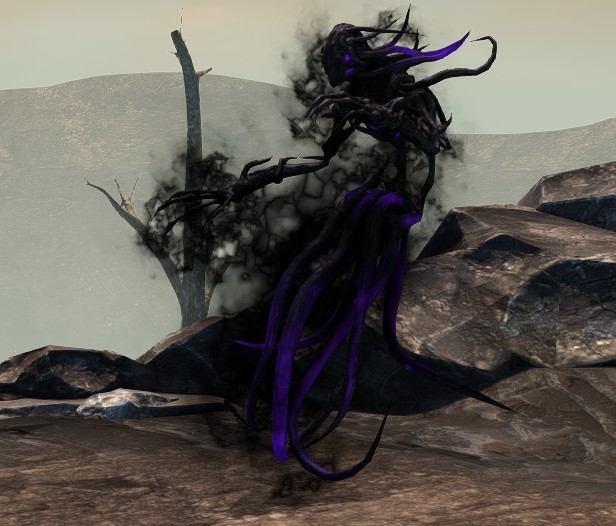 Breezy Step
When in Human Form, blink to an ally hero and heal them for a burst amount, and then a heal over time. When in Mist Form, blink to an enemy hero and hit them with a burst damage followed by a damage over time affect. By melding into the mist, Aida is able to appear right by your side... Coil
Aida swaps between Human Form and Mist Form, gaining increased healing or crowd control. While in Human Form, she is ranged, but in Mist Form, Aida becomes melee with increased armor. By giving into the Mists, Aida is able to become a wraith of power and death

The Font of Avernus is the source of a family's strength, a crack in primal stones from which vapors of prophetic power have issued for generations. Each newborn of the cavernous House Avernus is bathed in the black mist, and by this baptism they are given an innate connection to the mystic energies of the land. Anyone outside of this bloodline dies when exposed to the swirling mists.

Aida was an orphan of the land of Avernus who became very sick. A caring soul at the orphanage brought her to the Lords of Avernus' estate to beg for help. Though they tried, nothing seemed to help the sick girl. They were sending her away when Abaddon, the drinker of the mists, saw her. Upon looking into Aida's eyes, he immediately took her in his arms and brought her to the Font. Against everyone's protests, her threw her into the swirling mists. In the blink of an eye, she was swallowed into their darkness.

No one knows for sure what happened to Aida in the Font, but the prominent belief is that she died while in the mists and was reborn. When she rose back out of the mists, it was not the frail little girl that stepped into the light, it was a wraith form encircled with swirling mists. She let out a terrible scream and began to kill everyone present. One survive recalls the event as such: "She rose from the mists... or rather with the mists... I'm not sure... but she shrieked and started killing everyone! She hurled balls of mist that melted the skin right off people bones... a thick for encircled the room making it hard to move... well hard for us to move... like a nightmare we couldn't get away and she was everywhere... she'd melt into the mist to just pop up behind someone and tear them apart..."

Using the powers he had obtained from the Font, Abaddon protected those around him and brought Aida under control. As she finally calmed down, Aida shed the mist, returning to her human form. Abaddon showed her how to control her new power, and how to use the mist to help people. Ever since she has been the first Priestess of the Font.